October 28, 2019
Micro-segmentation is a fancy term, basically it is kind of next level security provided by NSX. It is well known as "Micro" because it helps us to control the traffic flow even from a vNIC.

This Micro-segmentation basically we achieve by DFW that is Distributed Firewall.

Internet is already flooded with lots of articles and documentation on it. But here I will just simplify the things, but only for those who at least knows that what is NSX :)

How to apply it-

Step 0: Login vCenter server and go to Networking and Security plugin
Step 1: Create Security groups between which you want to apply the policy. It doesn't mean that it is possible only with security groups. You can apply the firewall policy between two VMs, portgroups, IP address, SGs, vAPPs etc. it is just and example.
Step 2: Create required firewall rules and apply on security groups
Step 3: It is done

Let's say I want to apply security between APP and Web VMs.

I will create two Security Groups and will name them like SG_APP and SG_Web or anything you want.

I will create firewall rules on the basis of below criteria.

In all the above rules, source and destination will be my Security Groups.

Above is just an example and to explain the workflow. You can anyhow manipulate the security policies and firewall as per your requirement.

Below is an example that what can be in the source and destination list. As I said it give us option to select even a vNIC. Scroll down and you will get an idea. 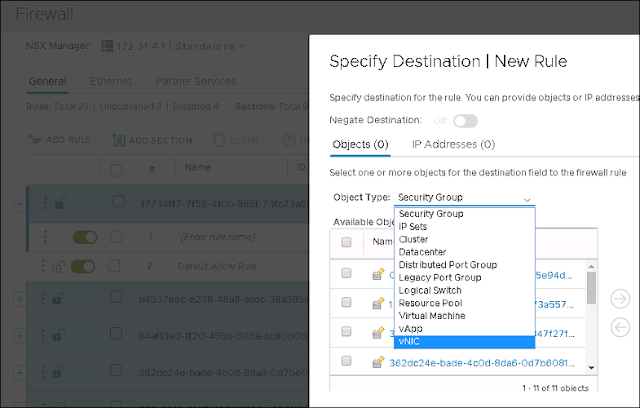 I don't want any traffic can go from my one vNIC to another vNIC.

Still any doubt.Feel free to comment. I will answer it for sure.. 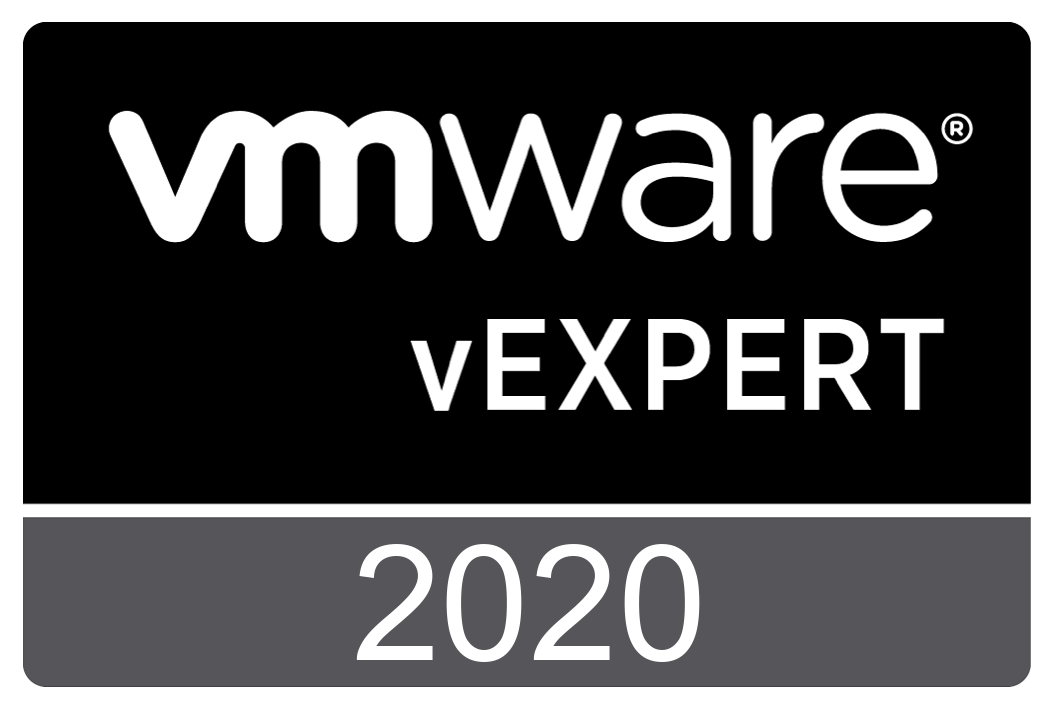 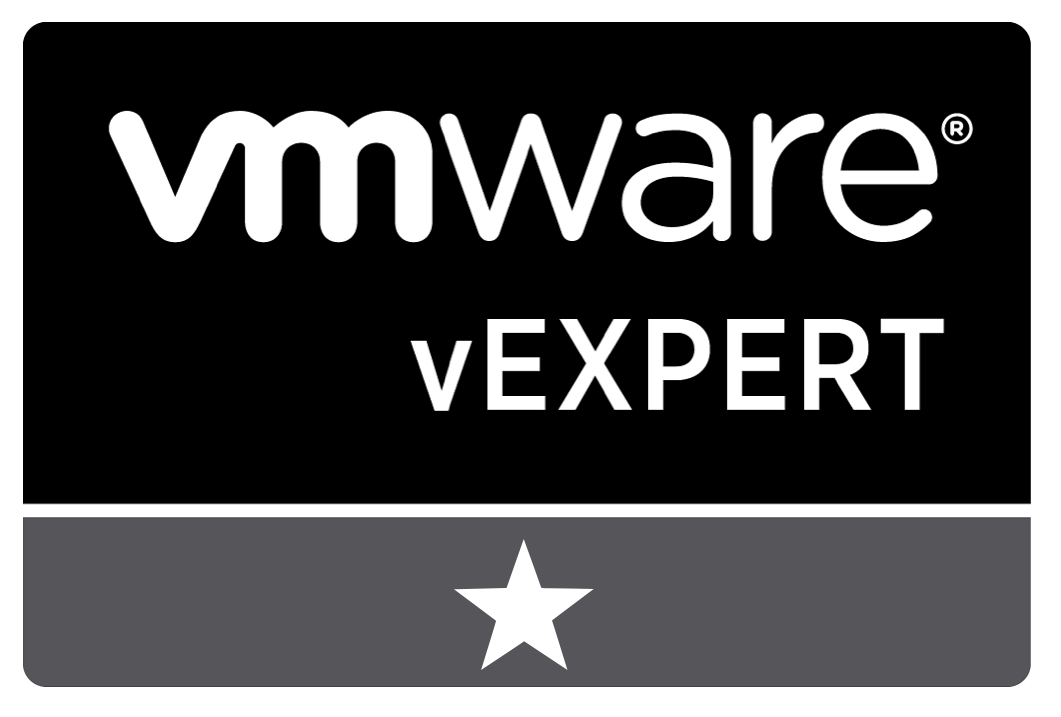